IE10 and below are not supported.

You need to be signed in to add your comment.

over 1 year ago
Burlington Transit is working to build a better transit system. To help improve the reliability of Route 1/1x and Route 101, the following changes are being made, effective Sunday, Sept. 2, 2018.

Route schedules are not affected by these changes.

Starting on Sunday, Sept. 2, 2018, Route 101 will become an express route between Hamilton and Burlington and will make fewer stops.

In Hamilton, Route 101 will stop at 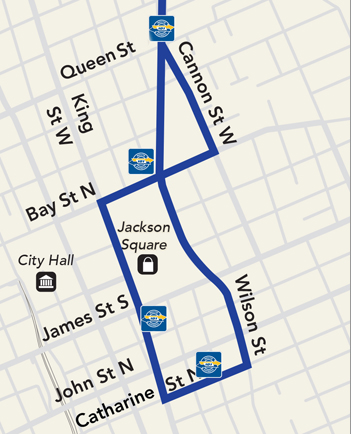 From Hamilton, Route 101 to Burlington GO will travel directly to Plains Road West at Waterdown Road and will then make all regular stops to the Burlington GO station.

Route 101 to Hamilton will stop at Plains Road West at Waterdown Road and travel directly to its next stop at York Boulevard at Queen Street South.

As of Sunday, Sept. 2, 2018, Route 1/1X will make limited stops on York Boulevard and Plains Road West, between Gorton Avenue and Dundurn Castle.

To ride the Route 1/1X, please proceed to one of the following stops: 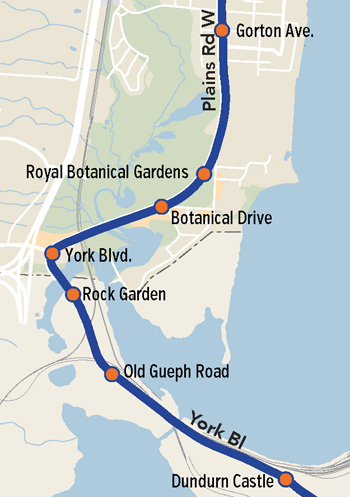 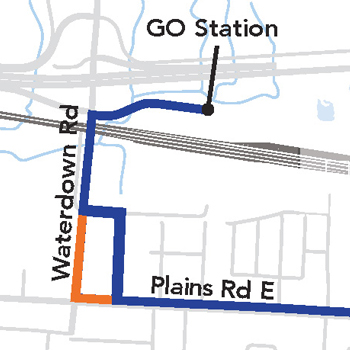 Customers wishing to ride the Hamilton-bound 1X to the Aldershot GO should proceed to the new bus stop at Masonry Court at Waterdown Road or Plains Road at Cooke Boulevard.

Route 1 does not go to the Aldershot GO and continues its regular route along Plains Road.